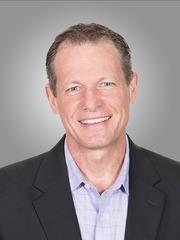 Larry Janesky has spent his entire career in the foundation repair business, and is an international authority on basement waterproofing, crawl space encapsulation (a term he coined), humidity and mold control, and home energy conservation. In fact, Larry invented Crawl Space Encapsulation way back in 1999 at a time when the whole world was venting dirt crawl spaces. Now they see Larry was right.

Larry has 32 patents on basement and crawl space repair solutions, and has trained thousands of contractors across North America. His products have been installed in thousands of homes in the Atlanta metro area and from coast to coast in the US and Canada. Look him up at LarryJanesky.com, and join 25,000 others in getting Larry's Think Daily message every day at ThinkDaily.com.

Larry is an Eagle Scout, father of three, and desert motorcycle racer. He has been recognized countless times for his contributions to the foundation repair industry. He is very proud of what we can do for homeowners who have problems with their basements or crawl spaces.

Back to Previous Page Back to Meet The Team

We serve the following areas 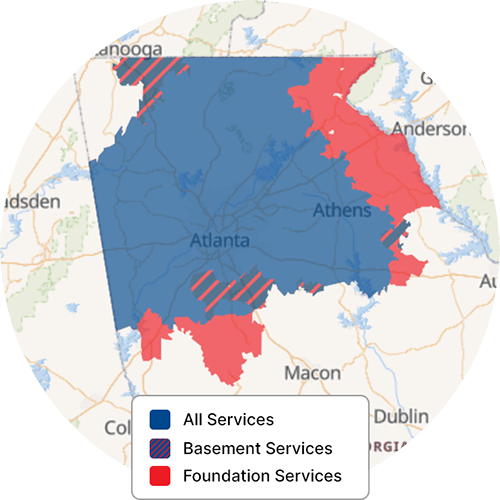